South Salt Lake is a city in Salt Lake County, Utah, United States and is part of the Salt Lake City Metropolitan Statistical Area. The population was 23,617 at the 2010 census. 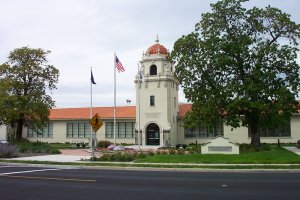